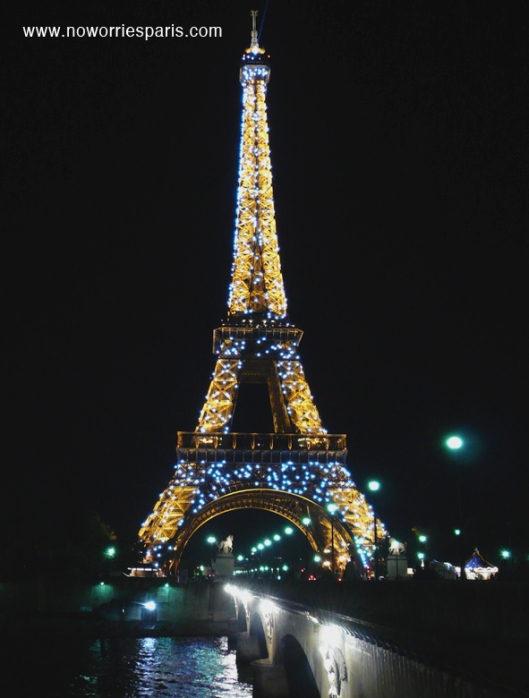 Although you might experience rain, the cheap time to fly to Paris is April. I fed in some sample dates, April 10 through April 19 and came up with some numbers. These are all subject to change but can give you a rough idea.

Turkish Airlines has the all-time lowest flight from JFK: $799. Fifteen hours with a stop in Istanbul. Deal??? My flight preference is always Air France with as few stops as possible. Nonstop from SFO on April 10 is just $1084. In seven days fares are predicted to rise. So reserve your tickets now! 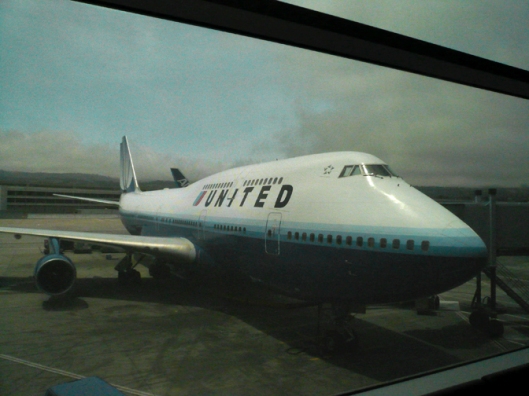 A few bargain hotels to get you started: 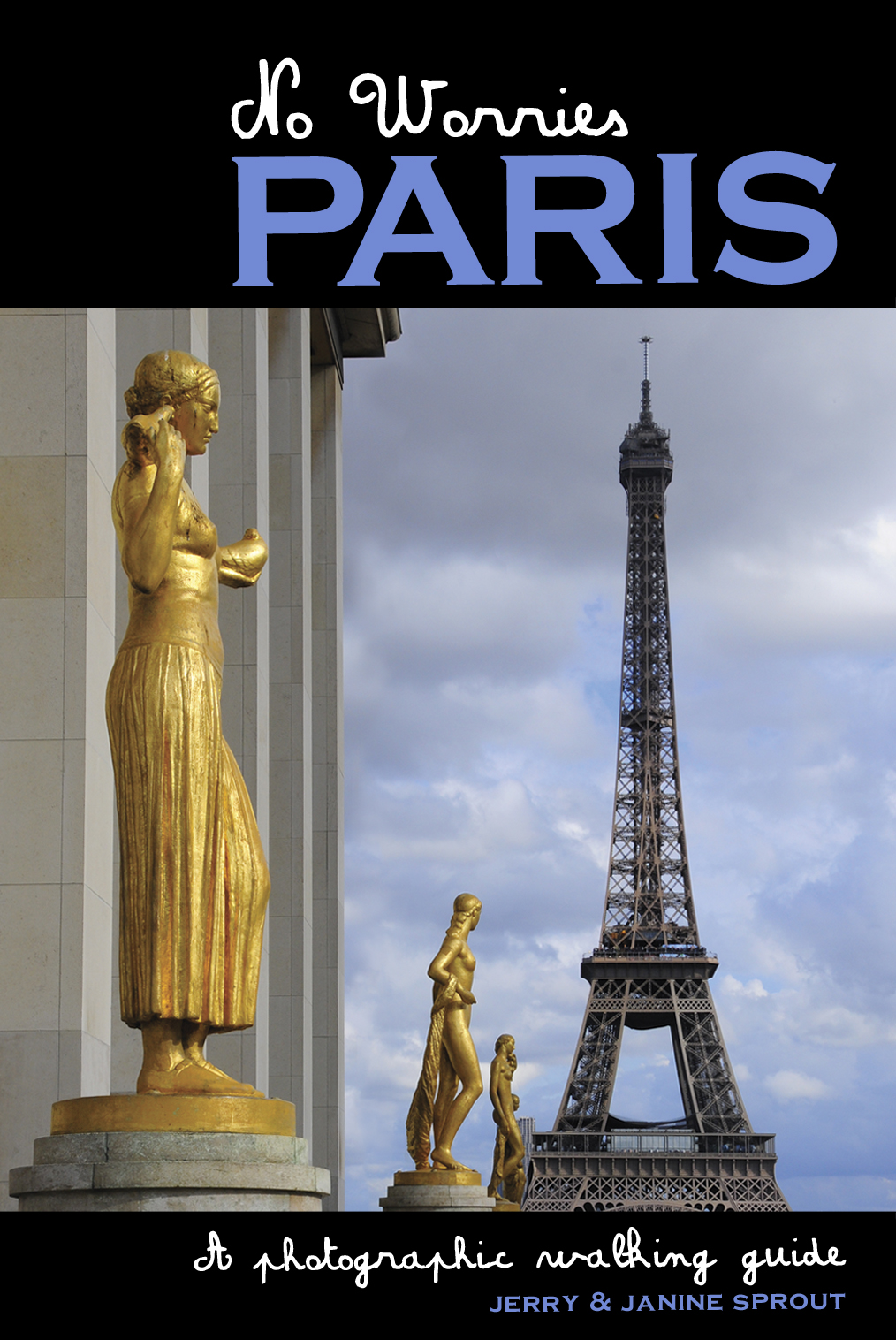